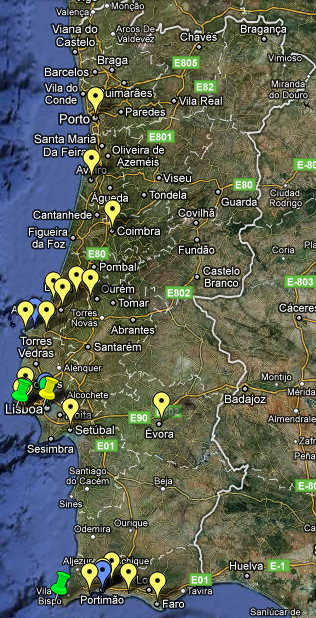 year to Portugal! I figured I would organize and share some Portugal facts/stats as we continue to research and solidify our trip…

3 thoughts on “A Profile of Portugal”