“Why wear the pinstripes if you’re not going to win championships?” – Mark Teixeira 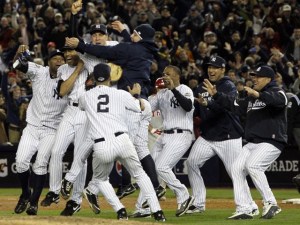